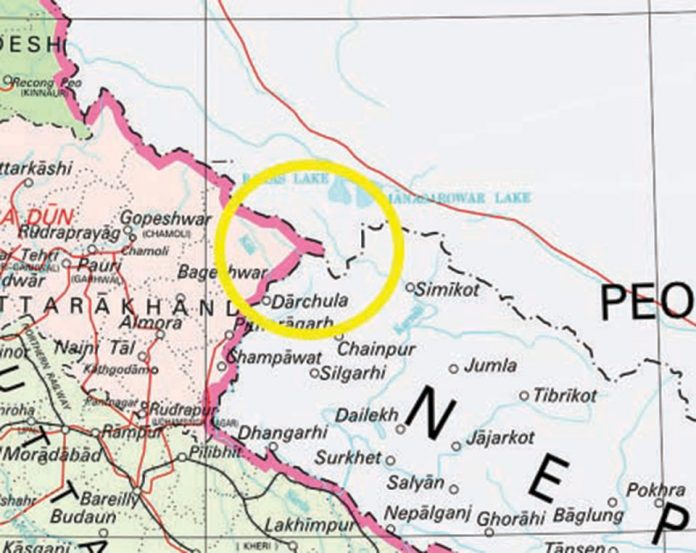 Undoubtedly Lipulek, Kalapani, and Limpiyadhura fall historically under Nepal’s territory. They completely belong to Nepal only. Before waging a war, either verbal or the armed one, we have to first see our position over the issues we are raising. We need to question ourselves about the solid and enough evidences to put our stand strongly on international forum. For every outrage, there will be a rage, on a bigger scale. Are we ready for that?

I guess we are constantly failing at many places. First priority of Nepalese authorities and diplomats were to find surplus of evidences before claiming over any disputed territories. Indeed, it’s a disputed territory for now.  (Reference: IK Gujral documents). But, we get flooded with emotions in the name of “Charsi Rastrawaad”, “Afeemi Rastrawaad”.  Waging any type of war against India regarding the claim may be futile for Nepal because Nepal is not in the driver’s seat; whereas high level diplomacy will be fruitful. 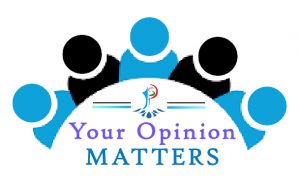 Ask me why? The very first reason is “Exclusion in Map”. Question will definitely be raised, where was Nepal for past 65 years. Nepal has seen various constitutions within this period. Nepal has observed various changes in the governing system from Monarch, Republican governance, to Federal Democratic. Why the above mentioned territories were not included in the official maps throughout the period.

Second one is, in which district of Nepal are those territories mentioned? Darchhula? Is it? Do we have paper based evidences? In demarcation, which local level they belong to? There is no clear mention at all. Whose failure is all this? Is it also India’s failure?  Are we going to blame again India for this?

Article 93, paragraph 1, of the Charter of the United Nations provides that all Members of the United Nations are ipso facto parties to the Statute. So no question over this, Nepal is a member state of ICJ. But Nepal has still not signed and submitted the declarations recognizing the jurisdiction of the International Court as compulsory.

India has already done it, and more importantly is original member of ICJ. Nepal will see a great fail here, if they put the issues at International Court. (Creating fake tweets of Trump may not be going to work here, yes it can pacify some atrocious souls.)

You might be wondering why Nepal has not submitted the declaration as yet. Very simple, if any of the Madheshi issues goes to International Court, the historical dominations of elites will be halted immediately and racial business will fall eminently. The racist figures will have to face great humiliation. This is all about Karma, and karma will not spare a single individual.

Also it is worthy to note that, most of the population of that region holds dual citizenship. Most of the local of the region will stand in favor of India, as government of Nepal has never shown the presence over there. If you don’t believe it, you are welcomed for a social experiment. If people of Nepal need to take roadways, they have to use Indian territories. What a shame! (Susta of Madhesh is also one example of them.) 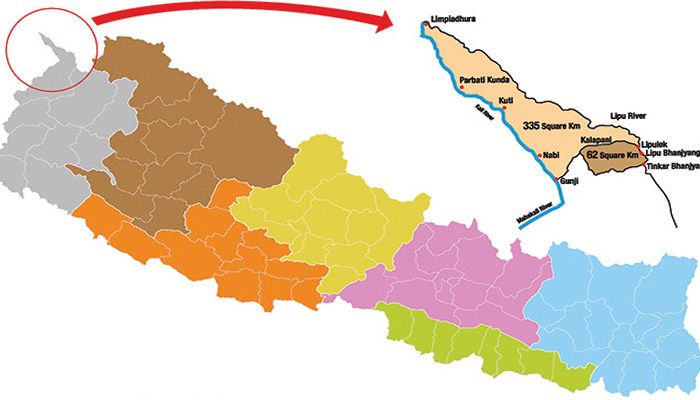 The past and present governments were always Kathmandu centric. They don’t care about, what population is suffering and going through outside of the 27 km peripheral of ring road. We are just facing consequences of the incompetencies in leadership. This country was always ruled by only one class of people, more concisely by one particular age and gender within that class; also sold and broken into pieces by the same class.

For now, it doesn’t matter who sold it or was there is just a mistake not to be included. The truth is that India has already invested a lot for its establishments there. And they will not leave at any cost. Final solution is that India will take those Lands on lease to pacify recent protest. You may note it down somewhere that it is not a very likely thing to happen but a sure and certain one. In return, India will offer some other 100+ crores.

It may sound pessimistic for some, but it’s true. It’s okay if our Facebook armies want to wage a war against superpower India, We should strongly welcome them to the Nepalese boarders. It’s high time to deploy people of Kathmandu who seemingly behave like Ultra Nationalists to boarders. If the young minds with progressive and liable thoughts don’t come into power, the Nepal’s boundaries will go on squeezing to a very little.

I am deeply saddened but I have to accept that I have lost my land. With all the heavy heart, I am more concerned about Mt. Everest, which is still in our map and China has already started its propaganda. If we won’t stand strong now, after next 10 years it will be in the list of disputed ones, and after next 50 years the highest peak of the world will be seen in other giant nation from which it will be impossible to sort out. 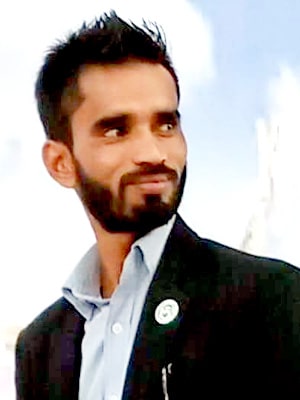 Auranjeb can be reached at [email protected]

When I See The Sun: Bibekanand Shah

How Long Does the Coronavirus Live on Surfaces?

Our Country Nepal: A Poem by Amit Kushwaha 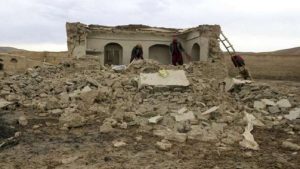 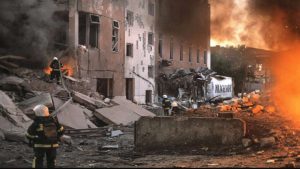 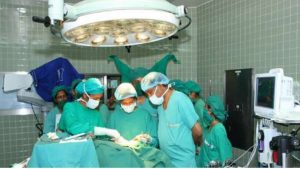 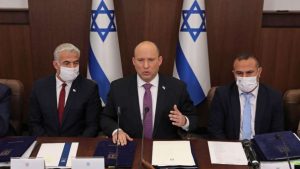 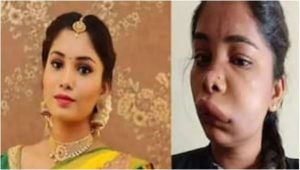 ABOUT US
Popularsys is a website having most of the dynamic platforms of the present time at one place, where you as a user can enjoy or consume the services like buying, selling, renting, leasing, organizing an event, making a piece of news, searching a dream job, taking educational services.... Read More
FOLLOW US
© All Rights Reserved - POPULARSYS.COM
MORE STORIES

Our Country Nepal: A Poem by Amit Kushwaha