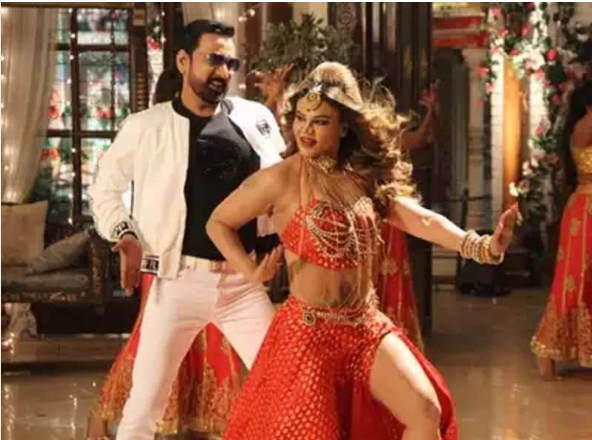 The song has been choreographed by Sanjay Kurve and music is composed by Anuj Tiwari. The movie ‘Sabse Bada Champion’ is helmed by Dhiraj Thakur and produced by Anil Kabra.

As per the report, popular dancer Sambhavna Seth will also be seen in another item number which will feature in the film. The movie also features other Bhojpuri stars such as Ravi Kishan, Kishan Rai, Kanak Pandey, Monika Rai and Ayushi Tiwari.