MENUMENU
Popularsys One Stop Solution for Your Services
MENUMENU
Home English Blogs Bras and Wedding Rings are things flushed down the train toilet! 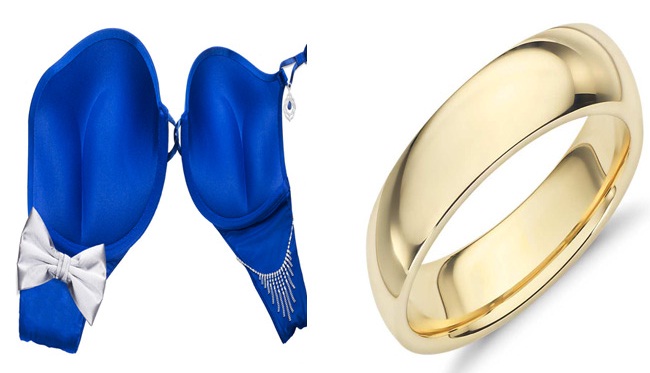 Train passengers have been asked to behave responsibly after a bra was flushed down a toilet, causing a blockage.

Virgin Trains said that four toilets are being taken out of service every day as a result of people using them incorrectly.

The bra is not the only strange item to be found down the toilet on the operator’s Pendolino trains – with glasses, wedding rings, nappies and a football scarf also causing plumbing problems.

More than 90% of the blockages were caused by wet wipes – and even those labelled as being flushable were clogging pipes.

Michael Jacks, head of fleet and engineering at Virgin Trains, said: “It did make us smile when we found the bra as it’s not something you would expect to find.

“Bins are provided, and we would remind everyone to follow the three Ps of flushing. Only pee, poo and paper should be flushed down any toilet.”