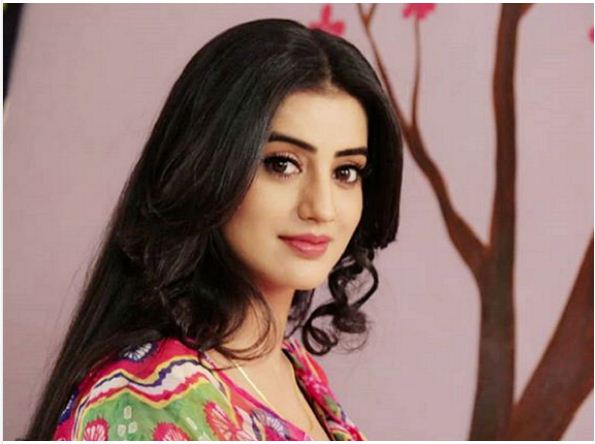 One of the most successful Bhojpuri actresses, Akshara Singh is blessed with a melodious voice and has lent her voice for songs in many albums.

On the occasion of Holi, where many Bhojpuri actors-singers are releasing their song, Akshara also surprised her fans with Holi songs.

According to reports, the actress has created a record of sorts by singing as many as 21 songs for the festival of colours. Some have been released while others are all set to be released soon.

Akshara has lent her voice in many Bhojpuri devotional songs like ‘Kanwar’, ‘Chhath Puja’ and ‘Navratri’. She is currently shooting for the film ‘Laila Majnu’ in Lucknow. She has some more movies in her 2019 list such as ‘Babua Bawali’, ‘Jaanam 2’, ‘Majanua’, ‘Love Marriage’ and ‘Vivah’.